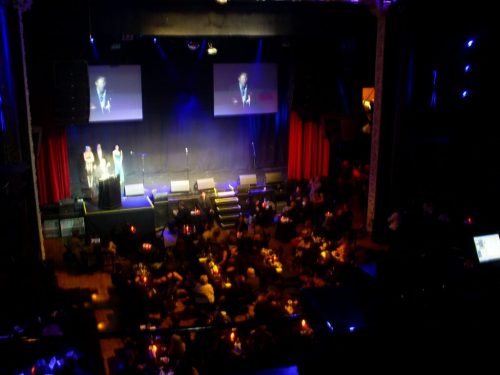 New Music Awards for the “New Music Revolution” puts major muscle behind independent and major releases. New Music Weekly magazine, producer of The New Music Awards, announces the winners of the New Music Awards (NMAs) at the beginning of each year. The NMAs honor artists/bands, radio programmers, radio stations and the “behind the scene” music industry folks which include radio promotion, publicity/PR and record labels. Reflecting the talent and diversity of both the independent music community, NMA Winners and Finalists represent a mix of established artists such as Bruno Mars (TOP40 Male Artist of the Year), Sam Hunt (Country Single of the Year) and Rebel Hearts & Boyz Nite Out (AC New Artist of the Year) to name a few. NMA Winners were selected from the nominated list of Finalists by radio personnel, music industry executives, fans and industry panelists.

The NMAs is proud to be the first and only award show not weighted down with the politics of the mainstream obstacles of the corporate world. The NMAs Winners represent independent and major artists/bands and their releases to show the true talent which exists in the music industry today. Voters within the NMAs cast their ballots on the basis of artistic merit and marketing campaigns which reflect a value-centered vision.

ABOUT OUR EXECUTIVE PRODUCERS