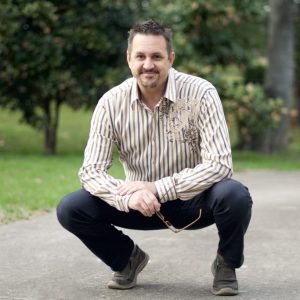 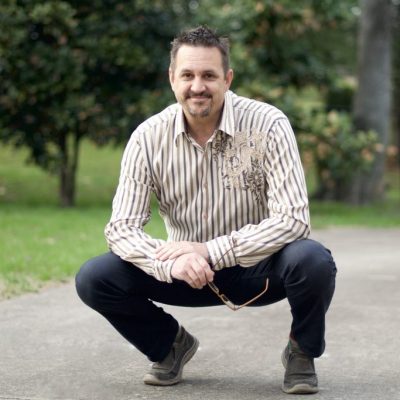 A Little Bit About Me…

Loggins’decades of accomplishments are diverse and extensive which has received him numerous awards and industry accolades. Prior to his years as music industry veteran record promoter Logginswore many hats ranging from sound engineer at a number of studios, record producer at A&M records, producing national syndicated radio shows and event producer. Throughout his career Logginshas been featured in magazines including Billboard, Gavin Report, Music Connection and Soap Digest, as well as on radio and internet news sites and vlogs.

With a distinguished career in radio promotion and marketing, Logginshas worked with many of the most popular music, ranging from John Mayer, Elton John, Mariah Carey, Kenny Loggins to Keith Urban and Brad Paisley.

One of Loggins’ most recognizable achievements was his influence within the independent music scene as co-founder of the New Music Awards  ‘New Music Biggest Night’. The NMAswas the world’s first industry based awards show celebrating both independent and major artists, radio station programmers, record labels and industry executives which Logginsplayed a key role in developing. Loggins remains executive producer of the New Music Awards and oversees all elements of NMA’s innovative awards show.